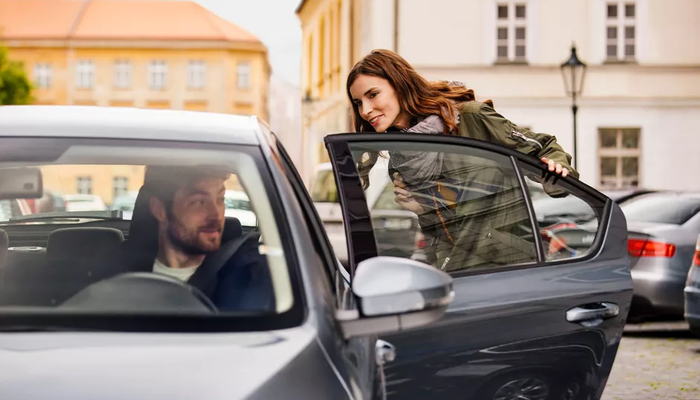 During the pandemic, one thing has been certain: the elderly, in particular those living in care homes, appear to be particularly vulnerable to the effects of the virus. Reasonably, they are therefore a priority group for receiving the vaccine first. But what happens if person themselves does not wish to receive vaccine, or if they do not have the capacity to make that decision for themselves? Who decides if they should or shouldn’t receive the vaccine?

This very question was considered by the courts in a recent case, centred around an 80-year-old care home resident from Cornwall, (‘Mrs E’) sadly suffering from dementia. At the beginning of January 2021, it was announced by the local authority that Mrs E was to be offered a Covid-19 vaccination, however, Mrs E’s son objected. The court was promptly asked to consider whether under the relevant sections of the Mental Capacity Act 2005, it would be lawful and in Mrs E’s best interests to receive the vaccine.

As part of the court process, Mrs E’s GP preformed a brief capacity assessment in which she was asked about both her thoughts on a) the coronavirus pandemic (which she could not recall), and b) her wishes with regards to being vaccinated, to which she responded, “whatever is best for me”. Having concluded that Mrs E wasn’t able to make the decision herself, the judge then moved on to consider whether receiving a Covid-19 vaccination would be in her best interests.

Considering that Mrs E, prior to her diagnosis of dementia, had willingly accepted a flu vaccine, as well as a swine flu vaccine, he determined that when Mrs E had capacity, she had consented to be vaccinated in line with public health advice. She had laid her trust in the GP by saying she would want what was best for her.

As a ‘person interested in Mrs E’s welfare’, the judge was forced to take into account the views of Mrs E’s son who had raised the objection to the vaccination. He was sincerely sceptical about the vaccine, the speed at which it was authorised, whether it had been sufficiently tested, and also whether his mother’s true wishes and feelings had been adequately scrutinised. However, Mrs E’s son also provided evidence that he didn’t object to the vaccination in theory: just that he was unsure if now was the correct time for his mother to receive it.

The balance that the judge felt he had to consider on Mrs E’s behalf was the real risk to her life from the virus, and the unidentified possibility of any adverse reactions to the vaccine. The judge found that in Mrs E’s situation, especially taking into account the numerous vulnerability factors such as her age, underlying health issues and the fact that the care home in which she was resident had recorded positive cases of Covid-19, there was a “real and significant risk to her health and safety were she not to have the vaccine”. As such, he stressed that it was in her best interests to receive it as soon as it was practically possible.

There isn’t any reference of a Lasting Power of Attorney in this case, but this serves as a shining example of a situation where, if Mrs E had made an LPA for her welfare and health decisions before the loss of capacity, she would indeed have had a named attorney, be it her son or another person of her choosing, who were able to make this decision on the woman’s behalf. In turn, these court proceedings, family anxieties and the resulting delay in administering the vaccine to Mrs E might have been avoided.

It also serves as a real reminder to all of us that it is important to carefully consider whether there are any circumstances relating to medical treatment where you would have a strong feeling either way; for example, whether you feel you want to be vaccinated in line with public health advice or not.

If so, these circumstances should be recorded as appropriate within an LPA well in advance of any potential loss of capacity, so that the subjective nature of the ‘best interests’ test being applied by your attorney, or by medical professionals, on your behalf, could be avoided.

For this reason, and as part of our financial and pension advice, we always strongly recommend that our clients consider taking out LPAs for themselves and their loved ones.

Starting a business in Mali 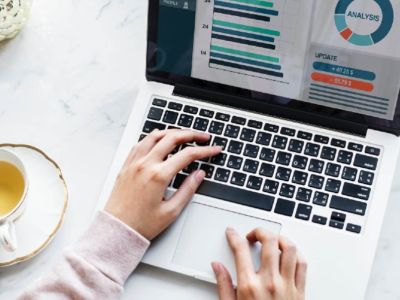 How To Write SEO-Friendly Posts 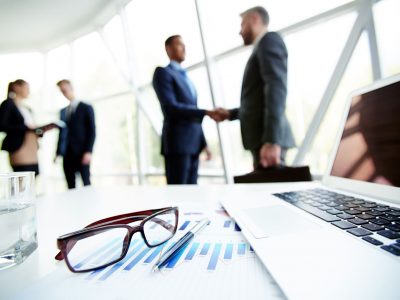 6 Mistakes to Avoid While Renewing Your Bike Insurance Plan 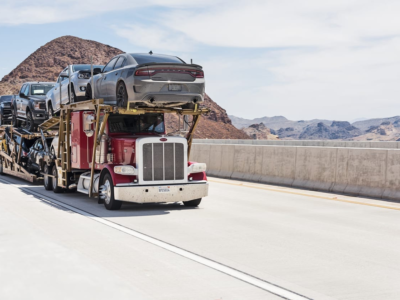 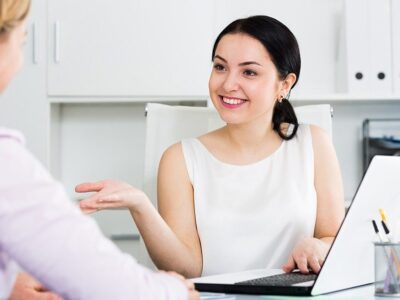 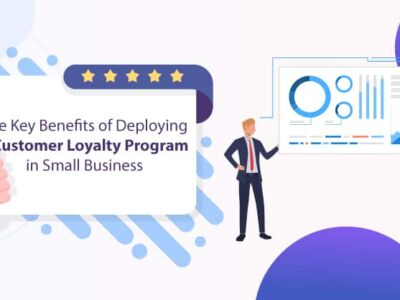 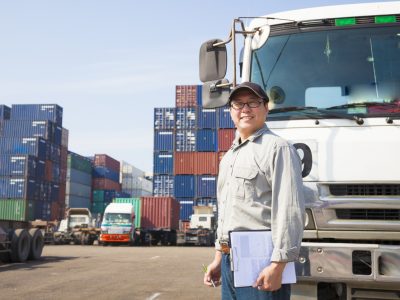