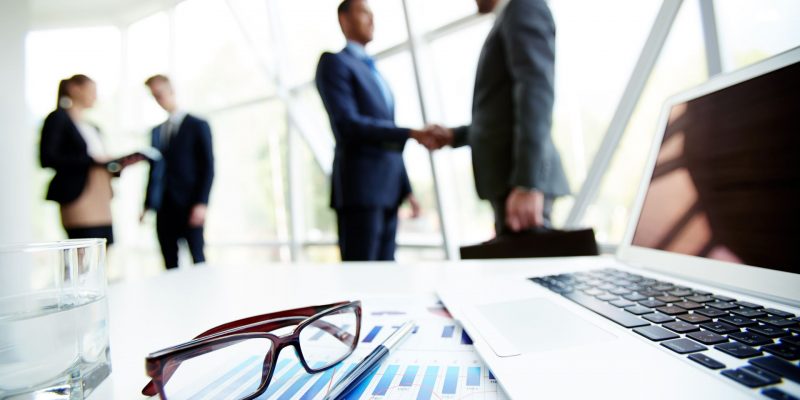 How to create a company in Mali? What are the business opportunities in Bamako? Which tax and legal status for a business creation in Mali? All our advice.

You wish to undertake in Mali, here is the most exhaustive article on the subject. Below we present you with data on Mali, its economic assets and growth sectors, the procedures for setting up a business and the measures aimed at encouraging investment in Mali.

Here is all you need to know to create a company in Mali.

Some general information about Mali.

Located in the heart of West Africa, the Republic of Mali stretches from the northern Sahara to the limits of the great savannah zone in the south. It is a less developed country, but one with attractive economic potential.

The assets of the Malian economy.

Here are the main assets of the Malian economy, to be taken into account for the creation of a company in Mali:

Important water resources: the Niger and Senegal rivers and their tributaries drain an average of 70 billion m3 of water per year and offer an estimated irrigable potential of more than 2.2 million ha,

Significant forestry potential: the forestry sector covers about 100 million hectares, of which only 21 million (17% of the national territory) are in actual production,

Finally, Mali is the 3rd largest African gold producer with a production of 70 t/year and 16th in the world.

The main sectors of the Malian economy.

The main growth sectors of the Malian economy are the following:

The primary sector: it provides 40.7% of the country’s GDP. The main export products are cotton, live cattle, hides and skins, fish, fruits and vegetables and gum arabic. This sector employs more than half of the population.

The secondary sector is the poor relation of the Malian economy. In terms of value added, it accounts for 19% of the economy’s GDP; it constitutes 16.5% of the employment market and generates annual growth of 1.9%. This sector is dominated by the extractive (gold) and agri-food industries.

The procedure for creating a company in Mali.

The law applicable to the creation of companies in Mali is the OHADA code. To this end, the Malian administration distinguishes between two main categories of companies: personal companies or individuals and companies or legal entities.

These concern commercial, service and industrial companies. The main direct taxes are

The tax on salaries and wages (ITS), the rate of which varies from 0 to 40% and is payable by the employer,

The tax on agricultural profits (IBA) which is 10%,

Corporate income tax (IS), which concerns capital companies (SA and SARL) and whose rate is 35%,

The tax on industrial and commercial profits (IBIC), which concerns individual or partnership operators and whose rate is 35%,

The minimum flat tax (IMF) which is 0.75% of the turnover, to name but a few, and similar taxes.

The tax on financial activities (TAF) which is 17%,

The special tax on certain products (ISCP) (equivalent to excise duties) which is 3% for mining products, 5% for agricultural products and materials, 10% for soft drinks and rolling stock, 20% for cola and tobacco and 50% for salt and alcoholic beverages,

Internal tax on petroleum products (TIPP), the amount of which is set by order of the Minister of Finance,

Tax on insurance contracts, the amount of which varies from 4 to 20%.

Why a Lasting Power of Attorney is important 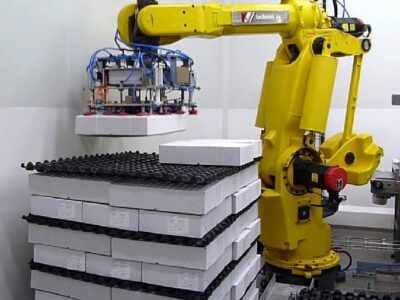 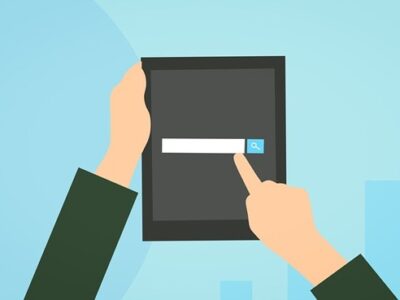 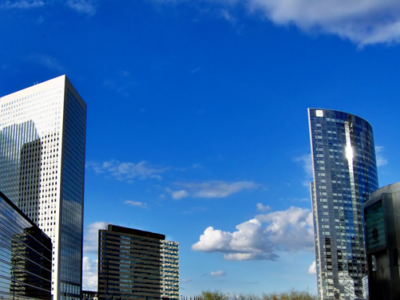 A guide to listing your commercial property for sale, rent, and lease

What are Singapore’s top mutual funds? 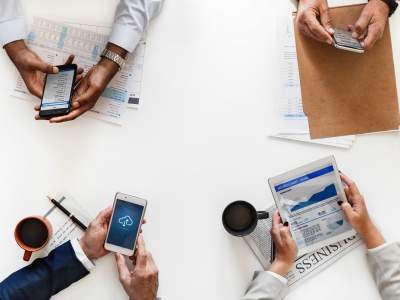 5 Times When You Must Hire An SEO Pro